September 16, 2018September 16, 2018 Larry & Dianna Coover
Hurricane Florence played out about as I expected it would, in spite of all the hype from the media. It was a massive storm which meant more drag and resistance once it hit land. It quickly got downgraded to a tropical storm and then slowed to 2 mph. (Even presently you can look at wind speeds a mile off the coast and they are at 45 mph while only a mile inland they are reduced to 16 mph.) After some wind and a few power outages today we will be pretty much clear in our area.
The main threat is to those East of here where the storm continues to dump water on top of already flooded areas. The good thing is that most of the power company trucks that are staged here will be able to head that way to help restore their electricity after the water recedes.
The hype that the media puts on things in an effort to get you to watch THEIR station is pathetic. With winter coming it won’t be long until they send everyone scrambling for milk and bread due to the threat of a snowstorm that they are claiming will cross over the mountains of NC into the Piedmont. It does happen, but rarely. Our major snowstorms come out of the Gulf yet people fall for it every time.
The hype isn’t limited to the weather of course, it applies to all subjects. I miss the days when the local news was on from 5 – 5:30 and then world news was on from 5:30 – 6. Even better was at midnight when the National Anthem played and then the screen went to static until morning. People spent more time looking at the sky and other signs of nature to determine what the weather was going to be and they spent more time talking to each other about things that really mattered. They even had discussions between each other to figure things out. Now people repeat what they hear about everything from their favorite news source and fight with each other over whose hype is right. Most times neither side is right and the truth is somewhere in the middle.
The Creator gave us eyes and ears to send information to our brain for  processing. Unfortunately too many people have gotten in the lazy habit of only using their brain to memorize and repeat what they hear. Garbage in, garbage out has become the norm because people have become messengers for the media.    – Coov

1 thought on “Think For Yourself” 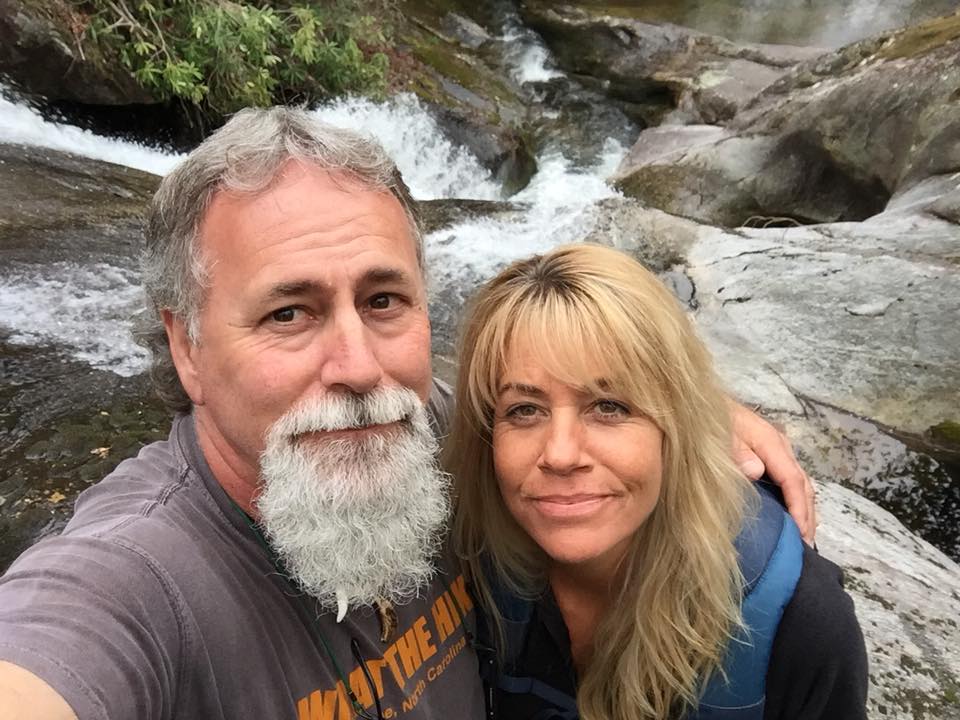